The Women’s Media and Women’s Journalism courses are concerned with motivating, encouraging, and developing women’s performance in the field of media work, especially women’s media, which has been witnessing an increasing expansion in recent times. Women are an important part of journalism, and women’s thoughts, beliefs, struggles, and lives, in general, have shaped the contemporary world. Their heroic stories have even become an inspiration to many female journalists and writers from all over the world.

History shows that many of women’s writings were centered around men. Women write what society expects of them, not their true experiences or emotions. What do women now seek to express their concerns, and therefore, who is better able to write about women than women?
The importance of women’s journalism appears in that it performs a vital function in contemporary media, as it has become the duty of women writers and journalists to write for women and express their issues, and open the door for dialogue between them and men. which leads to chaos and instability at the level of the family and sometimes work.

The course aims to create a journalistic writer capable of delivering successful and distinctive female media content, focusing on the concept and fundamentals of women’s journalism and decision-making in women’s media departments; developing women’s media roles for women; and how to make a fundamental impact on women’s political, social, scientific, and economic life.

• The importance of women’s work in women’s media.
• Writing styles for women’s journalism
• Using the style of female discourse
• participation in women’s television and radio programs.
• Strategic techniques for the content of women’s media which are necessary to build an audience that has an affiliation.
• How to present women’s opinions and perspectives clearly and impartially
• The challenges of women’s journalism and how to overcome them
• balancing in the presentation when it comes to discussing sensitive women’s issues.
• Provide optimal women’s content through social media sites.
• advertising and marketing directed at women.

Outcomes of the Course 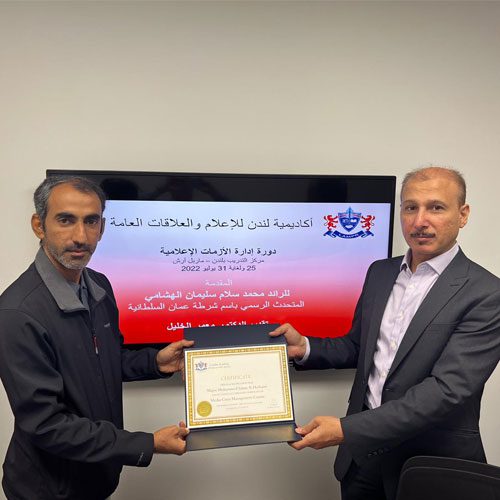 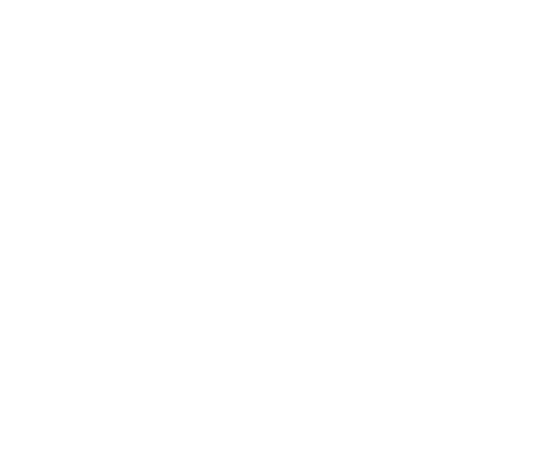